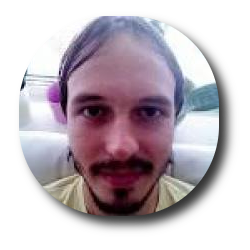 I attended Zidanca Sprint. It was mainly focused on NixOS but I discussed about multilingual support with Daniel Nouri since he was also re-thinking multilingual for Kotti

Main discussion was about how content around multilingual should be structured.

There were four ideas floating around:

Note that content organization has strong implications on other important parts of multilingual: UI, searching and URLs.

After almost going for third option, I explained those wise ideas to my GSOC mentor Chris McDonough. It didn't take much to convince me that framework-ing multilingual is an old idea that might be in vain. Decided to make it as an application and re-use what Substance D currently provides.

Started substanced_multilingual package. Currently it registers languages and defines folderish content that has translatable content as items. SPOILER: Lot's of TODOs inside.